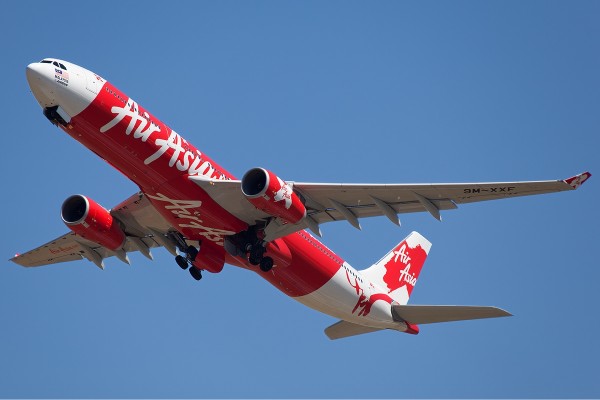 Earlier this week, AirAsia has revealed its intention to increase the counter check-in fee to RM100 next month. However, it seems that the airline may have cancelled its plan as the FAQ document that we saw earlier has been quietly reverted to the original version.

If you visit the page right now, you will no longer see any reference to the RM100 fee. Instead, the fee has been once again listed as RM20 for domestic flights while the counter check-in fee for international flights costs RM30.

Both the RM20 and RM30 fees have been applied by AirAsia since September 2020. That being said though, we did screenshot the FAQ earlier this week and you can immediately see the big differences in the fee list that was shown in both versions:

The same goes for the pre-book screenshots that were featured in both versions:

While the reversal may have been done quietly, it doesn’t come as a surprise though. Just take a look at the amount of backlash that the company received in our Facebook page right after we shared the news there and you get the idea.

Not only that, Malaysia Airlines also took a jab at the move with a Facebook post to remind its passengers can still perform check-in at physical counters for free even though the airline still encourages everyone to check-in online. Even though the post didn’t mention any name in particular, it was quite obvious that the target was AirAsia.