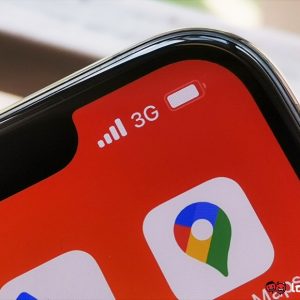 The Malaysian Communications and Multimedia Commission (MCMC) expects that the full shutdown of the country’s 3G network will be achieved by the end of March. According to the original plan, the move was supposed to be completed at the end of 2021.

In a presentation to the media during JENDELA’s briefing earlier today, the Chairman of MCMC, Dr Fadhlullah Suhaimi Abdul Malek revealed 203,374 3G carriers have been shut down last year. That number represents 80% of the total 3G carriers that existed in Malaysia.

Fadhlullah also said that the delay for the remaining 50,486 sites was mainly caused by flood and monsoon season. In terms of user migration, around 1.6 million users have switched to 4G at the end of 2021 which is equivalent to 79% of total 3G customers in Malaysia.

He was quick to note in the presentation that the remaining 3G customers have been informed regarding the shutdown but in response, they have expressed their preference to wait until the full 3G shutdown takes place before making the move to 4G.

Meanwhile, telcos have begun to repurpose the 3G spectrum for their 4G network according to the MCMC’s chairman. So, users should see some improvements in their 4G experience as the spectrum reforming is meant to increase the capacity for telcos to deliver their 4G services.