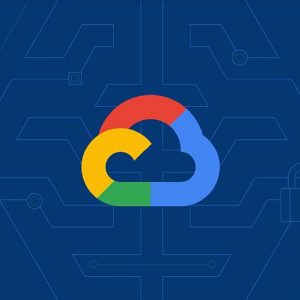 Google has announced that it has plans to launch three new Cloud regions in Asia Pacific. One of the new regions will be Malaysia, with the other two being Thailand and New Zealand. Specifics like where exactly will the Google Cloud regions be located, or when they will actually go live were not mentioned. But when it happens, it will bring Google’s total number of Cloud regions to 37. Of the existing 34 though, 11 of them are already located in Asia Pacific.

A cloud computing region refers to a specific location where a service provider’s customers can deploy their own cloud resources. This will help said customers maintain low latency, high security, data residency and compliance standards.

According to the Google announcement, Asia Pacific is a pretty hot market for the cloud computing space. The company quotes an IDC prediction that total spending on cloud services in the region, excluding Japan, will go up to US$282 million (~RM1.257 billion) by 2025. The announcement also quotes Daphne Chung, Research Director, Cloud Services and Software Research, IDC Asia Pacific, as saying that the new Google Cloud regions will help “enable more opportunities for digital transformation and innovation” in the region.

All this is likely not news to those who are already invested in the cloud computing business. Microsoft’s Azure cloud also has plans to expand into Malaysia, as well as Indonesia, New Zealand and Taiwan. The company already has cloud regions operating in Singapore, Australia, Hong Kong, China, India, Japan and Korea.

Another big name in the cloud space is Amazon Web Services. But according to Channel Asia, the company only has Outposts in Malaysia and Thailand. The company previously announced plans to set up cloud zones in Australia, India and Indonesia, as well as other locations outside of Asia Pacific.

The post Google Cloud To Set Up New Infrastructure In Malaysia appeared first on Lowyat.NET.