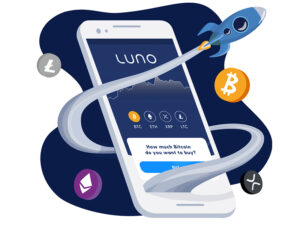 Luno currently offers a total of five cryptocurrencies on its platform, namely Bitcoin, Bitcoin Cash, Ethereum, Litecoin, and Ripple. Tang pointed out that having new coins are the number one customer request that the company has received but he is unable to reveal them just yet as the company is currently in the process of seeking approvals from the Securities Commission (SC).

Tang also failed to reveal the exact number of new coins involved in the SC’s approval application but he noted that there are “less than ten coins” within the first half of 2022. That being said, there is already a hint of what to expect as there is an ongoing user survey on the Luno app that asks users to state their top three preferences between nine different crypto coins to be added to the platform:

The post Luno Malaysia To Offer More Cryptocurrencies In 2022 appeared first on Lowyat.NET.