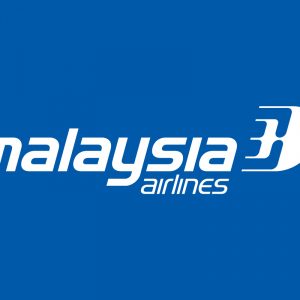 Malaysia Airlines have been slowly resuming international flights since earlier this year, following the reopening of international borders. And it looks like there have been plenty of people planning trips overseas since. So much so that the airline said that it is impacting customer wait times for its contact centre.

As the airline explains, with its current manpower, it is having trouble in “addressing the surge in customer queries”. This is despite having increased its contact centre customer service headcount, now having more than doubling the manpower since February of this year. Though the national carrier says that this is something that every airline in the world is experiencing right now.

Image: Wikimedia Commons.According to Bernama, Malaysia Airlines CEO Izham Ismail also says that the company is taking active measures to minimise inconveniences that customers may experience, and will continue to improve its service delivery. Probably as a part of this, Malaysia Airlines says that it is waiving offline booking fees for customers who have had to wait for more than 10 minutes during the process. This is to come into effect immediately. If you’re about to make plans for overseas travel, and are afraid of being affected by this, this may be a silver lining.