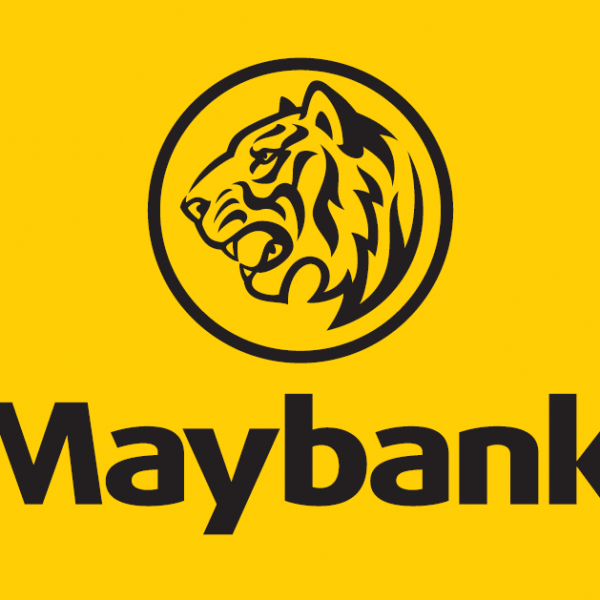 Earlier this week, Bank Negara Malaysia told local banks to move away from using OTP SMS, in the name of protecting customers from financial scams. In response to this, Maybank has announced that it will be completely phasing out the use of OTP SMS by the middle of next year. From that point on, the bank will only accept online transaction authentications done via Secure2u.

According to an announcement sent to the press, Maybank says that it will fully migrate to Secure2u by June of 2023. This extends also to authenticating the opening of new accounts, as well as changing of account settings and personal information, in addition to approving online transactions and fund transfers.

Additionally, Maybank also states that it currently only allows users to have a single device handle Secure2u authentications. In the event that a new device is registered, users will be sent notifications to the effect via SMS, email and push notifications.

Just last week, Maybank announced that it is moving Secure2u activations to its MAE app from the M2U MY app. This was scheduled to go into effect on 26 September, the same day as the Bank Negara announcement. Though this only applies to new activations. The bank also strongly encourages users to migrate to MAE, but notes that those who already have Secure2u activated on the M2U MY app can continue doing so for as long as you keep using the same device.

In addition to migrating new Secure2u activations to the MAE app, Maybank also announced last week that starting 8 October, it is adding a 12-hour activation period. This is so that, should an unauthorised approval take place, it cannot be immediately used against the account holder. These two points are definitely things to keep in mind when you decide that your phone is due for an upgrade.

The post Maybank To Fully Migrate To Secure2u By June 2023 appeared first on Lowyat.NET.