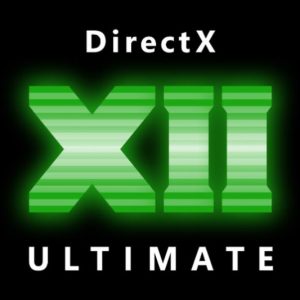 Microsoft recently announced its latest Video Encoding API for DirectX 12. As per the official announcement, the API is included as a part of Windows 11 and will support GPU acceleration for several video applications, including video decoding, video processing, and motion estimation in the Direct3D 12 Video Overview.

More specifically, the available codecs that the new API will support are H264 and HEVC (basically H265), although specific support for each of these codecs and their encoding tools must be queried using the ID3D12VideoDevice::CheckFeatureSupport, as there are driver support requirements.

For the record, DX12 already features APIs that support GPU acceleration for video decoding, processing, and motion estimation. With this API, though, Windows 11 users will now have a more consistent approach for video apps.

At the time of writing, the new DX12 Video Encoding API should already be available as an update for Windows 11, but it is also downloadable via the DX12 Agility SDK. Currently though, the drivers will only support Intel and NVIDIA hardware, while video editors using AMD-based rigs can expect to receive the API sometime during the second quarter of 2022.