PETALING JAYA: Police confirm that the woman resembling missing newscaster Zalina Azman spotted at a cafe in Section 9, Shah Alam, on Sunday (July 17) is not the former television presenter.

Malay news portal mStar reported that Shah Alam OCPD Asst Comm Mohd Iqbal Ibrahim had said on Wednesday (July 20) that police had visited the location of the cafe to investigate and confirm if Zalina had visited the cafe.

“We received information from the public saying that they had spotted Zalina in various parts of Shah Alam, including at the lake gardens and restaurants.

“However, after visiting these locations and carrying out investigations, we found that the individuals reported were not the person we are looking for,” mStar reported ACP Iqbal as saying when interviewed by Buletin 9 on Wednesday. 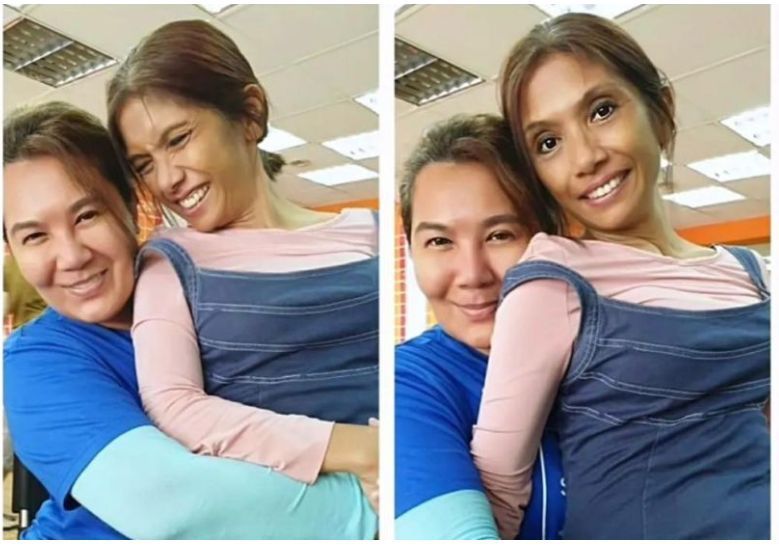 A recent picture of Zalina and her good friend Datuk Ras Adiba Radzi.

“We did find someone resembling Zalina Azman but it was a homeless woman and not the missing person,” he added.

Earlier, an individual who goes by the name Mosyuki Borhan (Yuki) via his Twitter account claimed that a woman who looked like Zalina appeared at his cafe in Section 9, Shah Alam Selangor at about 1pm on Sunday.

Zalina, 58, previously hosted several talk shows, including Money Matters on TV3. She was reported missing by her son Mikhael Norman, 33, on Nov 29, 2021.

Mikhael wanted to tell her that her grandfather had been admitted to the hospital, but she could not be reached.

ALSO READ: Inform cops if you have any info on missing newscaster, public urged

“On Nov 29, 2021, Mikhael and his uncle went to Zalina’s house in Section 3, Shah Alam, and found her car parked there,” ACP Mohd Iqbal said.

He added that Zalina lived alone and they found her house in disarray.

“They also found the victim’s purse containing her identity card, driving licence, bank cards, credit cards, RM600 cash and a car key,” he said, adding that there had been no trace of Zalina despite various efforts to find her.

ALSO READ: Missing ex-newsreader kept to herself, did not mingle much: Neighbours

Meanwhile, Bernama reported that Zalina’s neighbours did not really know her as she seldom socialised with them.