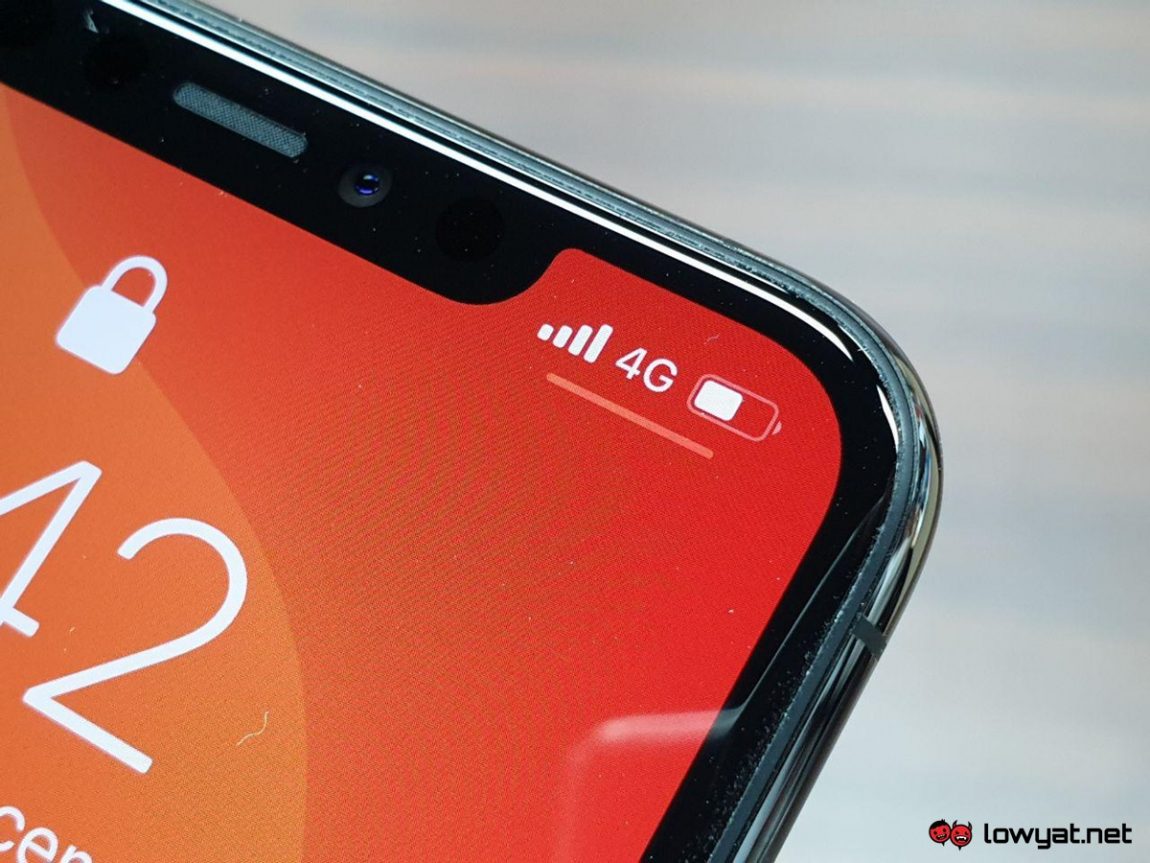 Opensignal publishes its Mobile Network Experience Report for Malaysia twice a year which is in April and September. Like clockwork, the September 2022 report is now online which has revealed that Digi is once again the leader when it comes to the download speed based on the data that the network analytics company collected from 1 June to 29 August this year.

The telco originally clinched the title back in April 2021 after taking it over from Maxis’ grasp. For this year though, Opensignal noted that Digi has managed to break the 20Mbps barrier which never happened before when it comes to download speed in Malaysia.

Once again, Maxis is the second on the list although the gap between it and Digi is just 1.3Mbps. However, other telcos are quite far behind these two leaders though, especially U Mobile which is rather worrying since the report noted that the telco’s download speed is under 10Mbps.

Even when compared with the April 2022 report, the difference is a staggering 4.2Mbps. That being said though, U Mobile has somehow overtaken other telcos when it comes to upload speed.

However, Maxis and Digi are very close with only 0.4Mbps to 0.1Mbps separating them apart. Celcom, unifi, and Yes are quite far behind though.

Aside from the download speed improvement, Digi has also excelled in Video Experience as it joined Maxis as the leader in that category. Just like back in April, Games Experience continues to be Maxis’ forte and the telco has also captured the Voice App Experience’s title together with U Mobile.

When it comes to 4G coverage, it is still the same as per April’s report with Celcom leading the pack, followed by Digi, Maxis, U Mobile, unifi, and Yes. Likewise, Yes continues to deliver the highest rate of 4G availability at 98.8%.

Wrapping up the national-level figures in the September 2022 report is the Core and Excellent Consistent Quality metrics which generally represent the performance that a network can deliver when it runs a certain set of applications. Digi and unifi have excelled in these categories, respectively which is something that they also achieved back in April.

If you want to dive in further into the report which includes figures from all states throughout Malaysia, just head on to Opensignal’s website right here.

The post Opensignal Sept 2022 Report: Digi Continues Its Reign As The King Of Download Speed appeared first on Lowyat.NET.