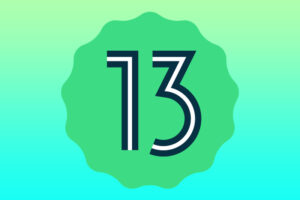 Last year, Samsung was the first OEM to release a public beta for Android 12 for some of its devices, and it was also the first to roll out a stable version of the OS, which is quite a feat. Now, the company might unveil the public beta for the upcoming Android 13 even earlier than expected.

According to SamMobile’s sources, the tech giant is apparently preparing to release the open beta of One UI 5 based on Android 13 within three to four months which means that the release windows could be as early as this July. This would give Samsung substantial time to polish the update before releasing the finished version which may take place by the end of the year based on the company’s previous release history.

As a reference, Samsung’s beta for Android 12 was released in September last year while the stable update started rolling out in November. Its higher-end devices will obviously receive priority but those with newer mid-range phones will eventually get the Android update as well. Recently, Samsung stepped it up a notch by promising four major OS updates for some of its devices.

Meanwhile, the Android 13’s developer preview was first released back in February with a new beta build is now being released on monthly basis starting from this month. According to Google’s timeline, the “near-final build” will be rolled out in July, so it shouldn’t be too long after that before the stable build is released.

The post Samsung One UI 5 Beta With Android 13 Could Be Released In July appeared first on Lowyat.NET.