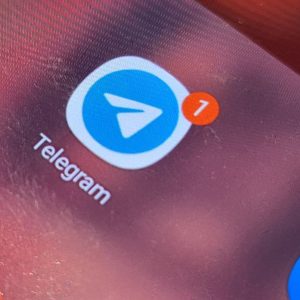 Telegram is apparently working to introduce a Premium tier which is likely to involve a paid subscription. This was revealed by the Telegram Beta channel which noted a new set of stickers and reactions in version 8.7.2 of the service’s iOS app that can only be unlocked by subscribing to “Telegram Premium”.

The new stickers and reactions include a bawling duck, a partying alligator, and several other highly-animated characters and emojis. Those who select these stickers will receive a prompt to sign up for Telegram Premium, with those receiving them getting the same nudge.

No official details have been given by the company yet, so we don’t know about the pricing, availability, or what other exclusive features will be offered. While it’s not certain, there’s a chance the Telegram Premium subscription could also include an ad-free experience as previously mentioned by CEO Pavel Durov.

While it might be the fifth most downloaded app in the world, Telegram didn’t generate revenue for most of its existence but ran on investments and its founder’s personal funds instead. However, Durov announced back in 2020 that this may change through advertising and paid features and sure enough, ads began appearing in certain channels last year, though the CEO has assured that features that are already free will remain free.

The post Telegram Premium Tier Is On Its Way appeared first on Lowyat.NET.