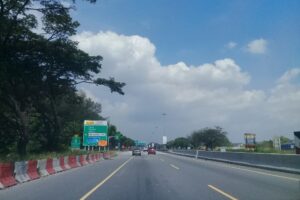 A private “not-for-profit” company called Amanat Lebuhraya Rakyat Bhd has offered to buy all of the four companies’ shares. That being said, the company does not get the exclusive right to determine the length of the concessions’ extension, which is subject to traffic volume and the government’s analysis from time to time.

According to the statement, this restructuring will also reduce the compensation cost from 1 January 2022 until the end of the concession period. This will help the government save up to RM4.3 billion in toll subsidies.